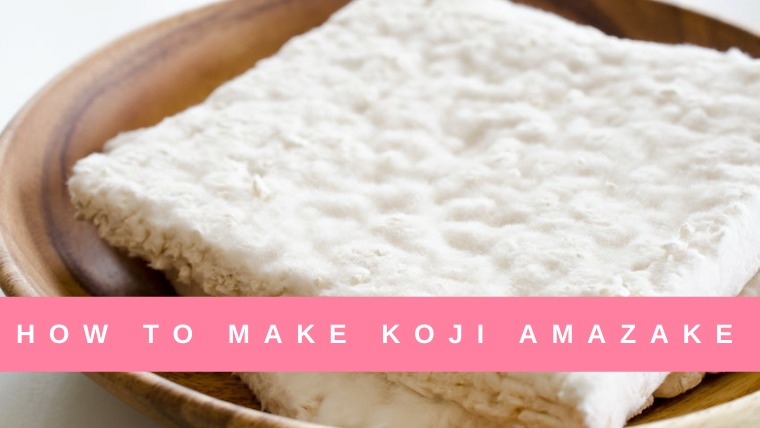 How to make koji Amazake

This is an introduction to how to make “koji Amazake”.

Loosen the koji and prepare the porridge. 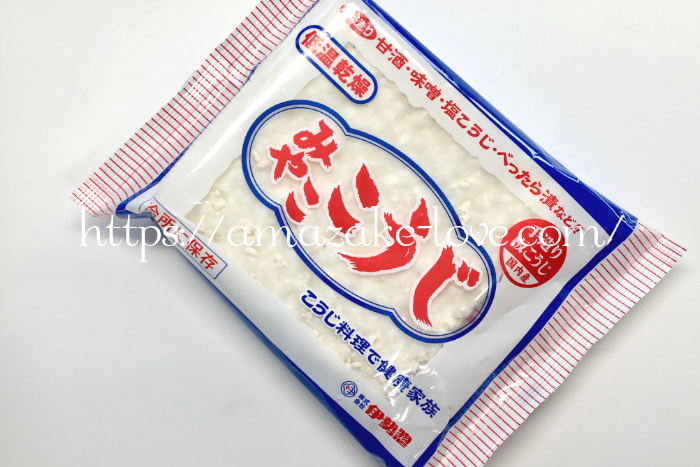 Koji is placed at the supermarket in Japan, but IseSou’s “Miyako koji” is used. 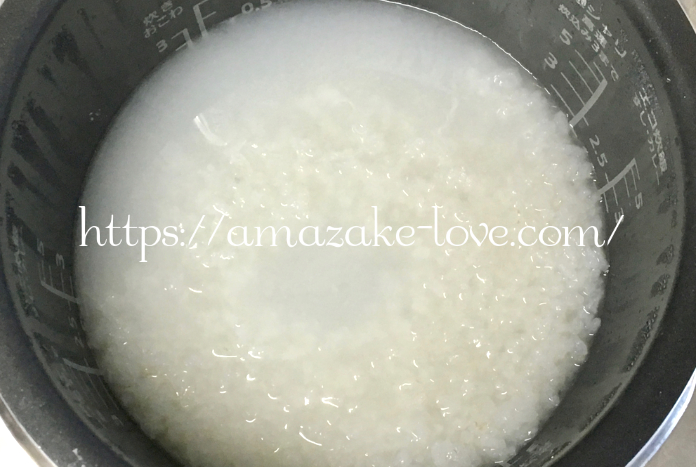 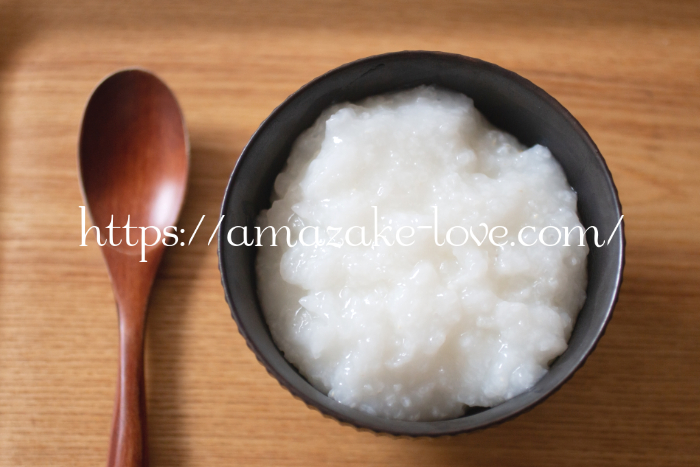 It is a dish of rice boiled in a large amount of water. 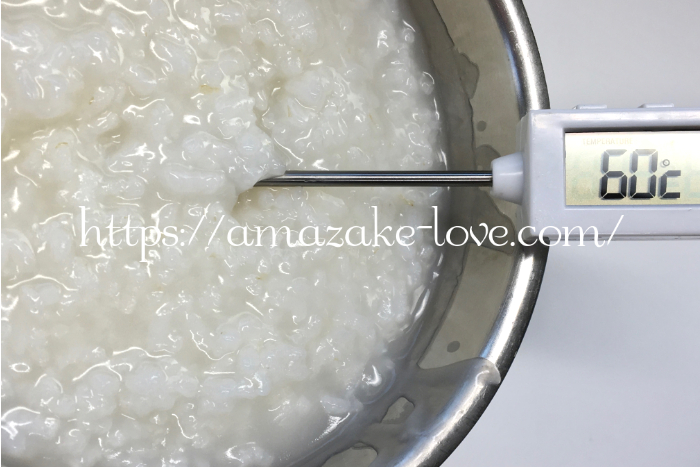 If the porridge is hot, the enzymes contained in Koji will be destroyed, so cool the porridge until it reaches 60 degrees, which is the optimum temperature for fermentation.

What is rice cooker? 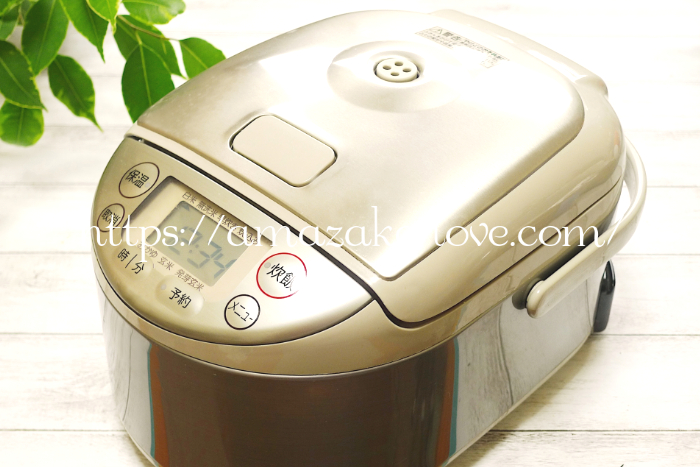 It is a home appliance dedicated to cooking rice.

This time I used a yogurt maker to make amazake. 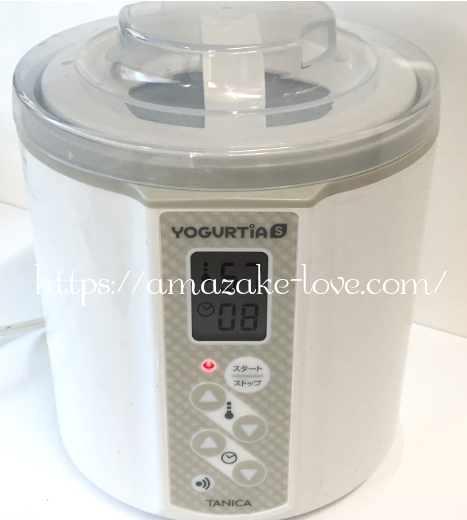 I use TANICA’s “Yogurtia S” yogurt maker to make amazake.

M
Amazake can be made with a rice cooker, but yogurt makers are very convenient because they can make amazake without checking the temperature with the touch of a switch. 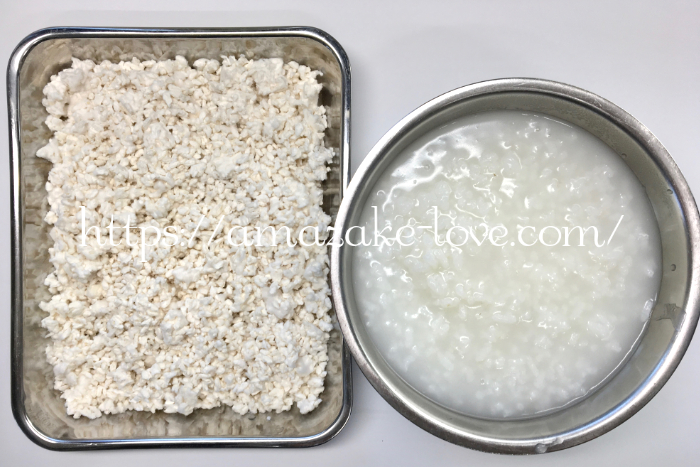 （１）Put porridge in a container 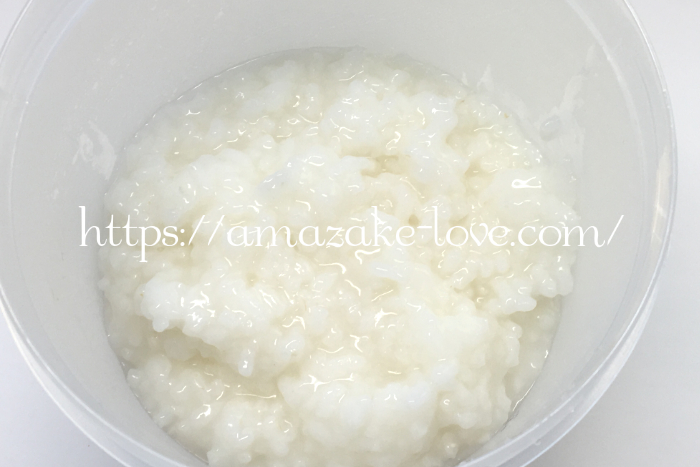 Put the porridge in the container that you put in the yogurt maker. 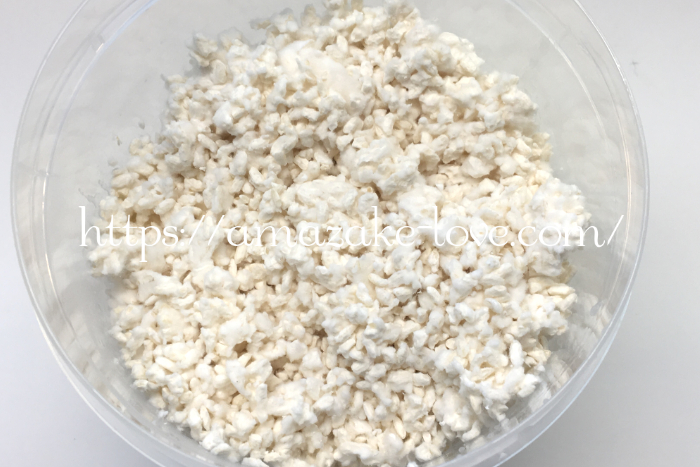 Put the loosened Koji in a container. 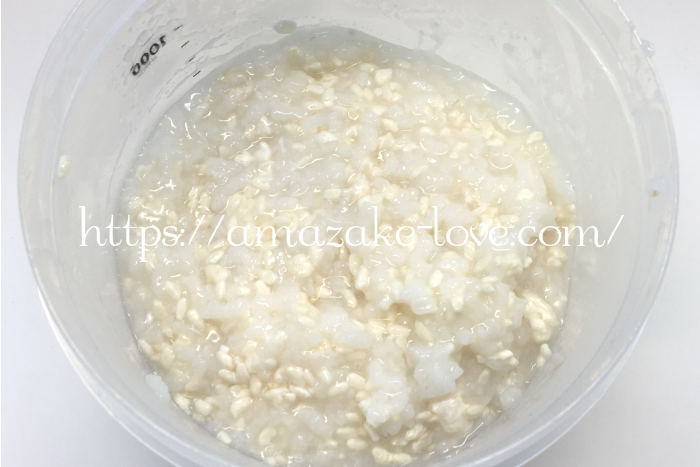 Mix the porridge in the container and the loosened koji well with a spatula. 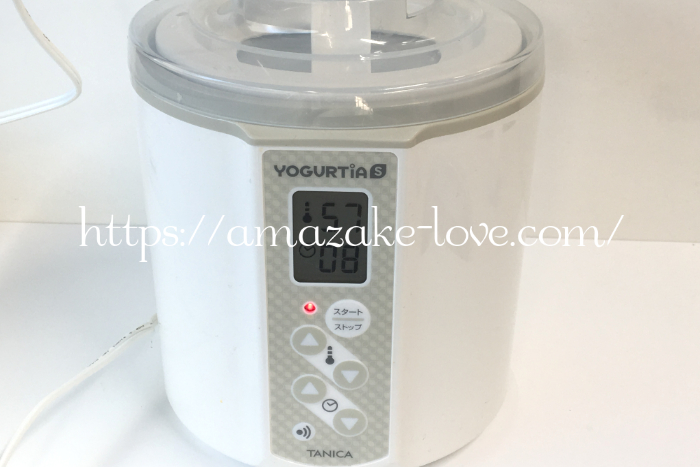 I put the container in a yogurt maker.

Set the temperature to 57 degrees, 8 hours and turn it on.

M
If you stir it several times on the way, you will get a more delicious amazake. 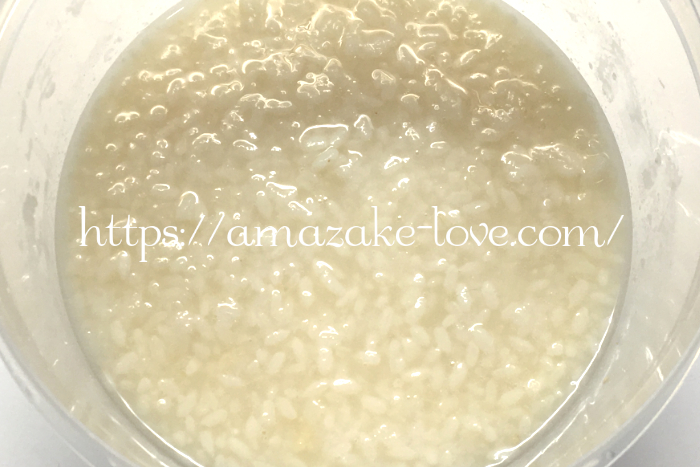 Here is the one that has been fermented for 8 hours.

M
The finished amazake is milky white in color and has the simple aroma of koji Amazake. 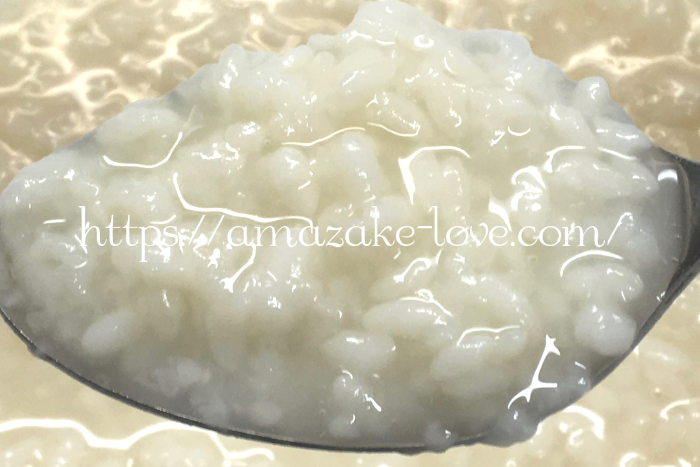 The rich aroma of Koji Amazake makes me very happy.

Amazake (Concentrated amazake) made by a yogurt maker is rich.

M
You can eat the freshly made Amazake (Concentrated amazake) as it is, or put it in yogurt or soy milk and enjoy it.

Amazake to drink is made by diluting Amazake (Concentrated amazake) with water.

（６）How to make amazake to drink 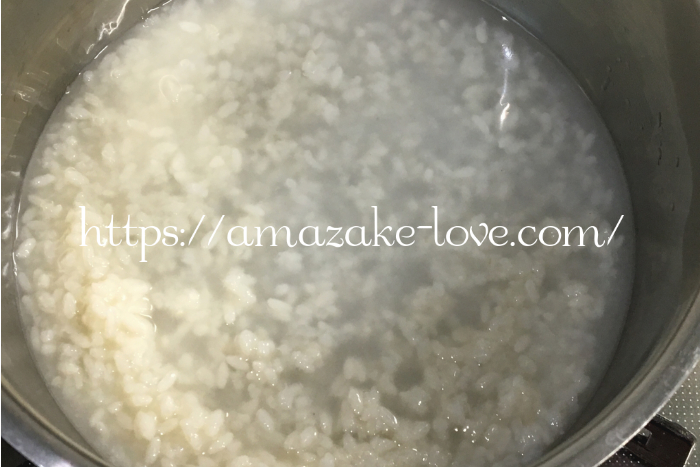 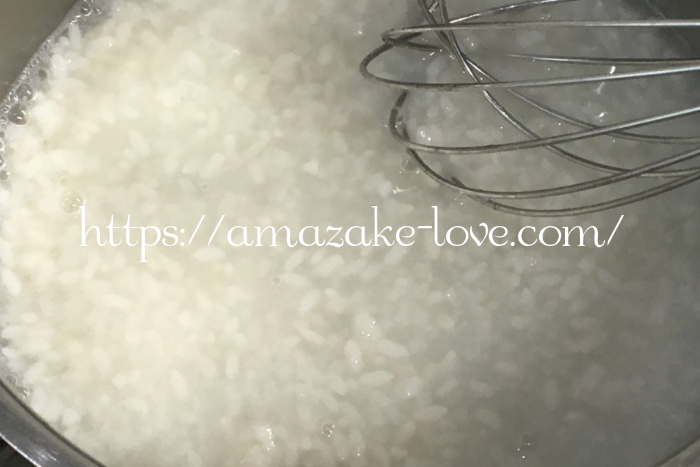 Warm while stirring over low heat. 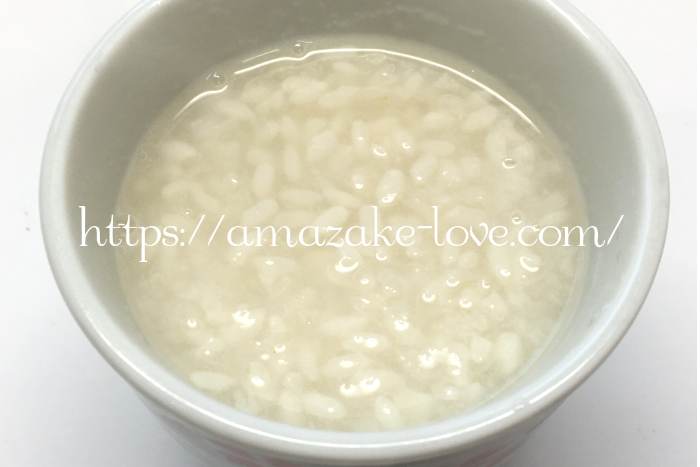 Turn off the heat just before it boils or not.

Pour it into a cup and you’ll have amazake to drink.