What made you crazy about amazake

After giving birth, I suffered from various problems.

Every day I suffer from tinnitus, dizziness, insomnia, coldness, constipation, and after suffering from herpes zoster, my physical condition worsens and I go to bed and wake up.

M
Due to poor physical condition, the way of thinking became pessimistic and the marital relationship deteriorated. It also affected my children and it was the hardest thing for me as a mother. 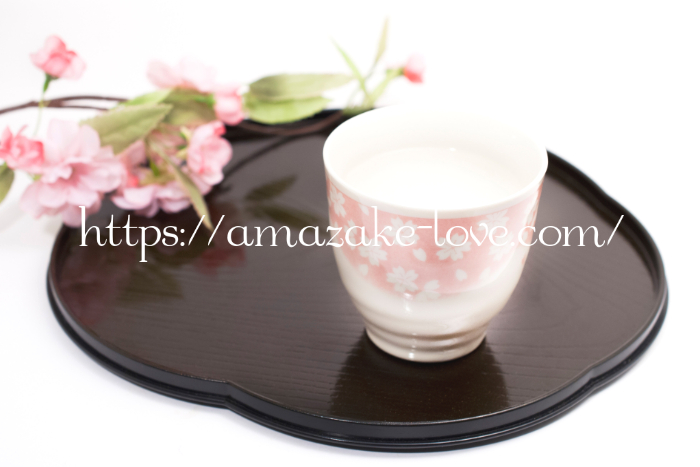 A friend of mine who saw me suffering from poor physical condition recommended amazake.I learned that amazake is a fermented beverage that is good for the gastrointestinal tract and has high nutritional value.

After meeting a friend, I found amazake at the store and started drinking. This is how I came across amazake.

Get well in a few months after starting to drink amazake 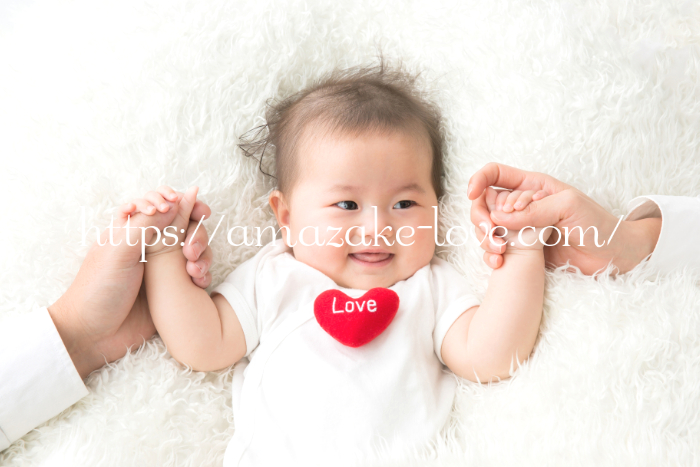 A few days after I started drinking amazake, I realized that I was no longer hungry and painful. I got better little by little and recovered to the point where I could take a walk outside at the same time.

After a few months, I was surprised that various problems such as tinnitus and dizziness disappeared.

M
When I got better, my marital relationship improved and my family got along well, which made me crazy about amazake.

M
When I was sick, my husband seemed to be thinking about divorce, and I wonder what would have happened if he hadn’t met amazake.

The reason for creating the amazake information site

When I started drinking, I enjoyed amazake alone. I read Takafumi Horie’s book and thought it would be interesting to disseminate information on amazake.

M
Then, after seeing Mr. Takafumi Horie’s speech at Kinki University, I launched this site to create an information site for my favorite amazake.

Who is Takafumi Horie?

He is a Japanese businessman.He is involved in many businesses.Among them, I like rockets and I am also in the space business.This is the first Japanese private rocket to go to outer space.

Will be described later.