This is an introduction of Morinaga’s “Amazake Aisu”.

M
“Amazake Aisu” is an ice cream released to commemorate the 40th anniversary of the release of red canned amazake.

When you open the cup, a white snow-white amazake ice cream appears.

The scent of amazake spreads throughout the room.

M
When you eat a bite, the aroma of sake lees, which is richer and more flavorful than the amazake you drink, goes through your mouth.And “Amazake Aisu” is a sweet sake that spreads in your mouth.

M
Morinaga’s great point is that the red canned amazake that he drinks has been reproduced so far with ice cream. 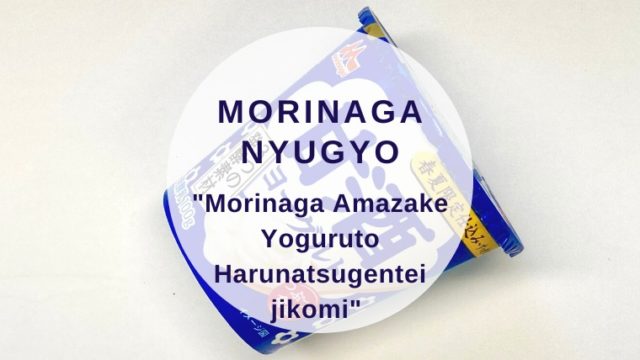 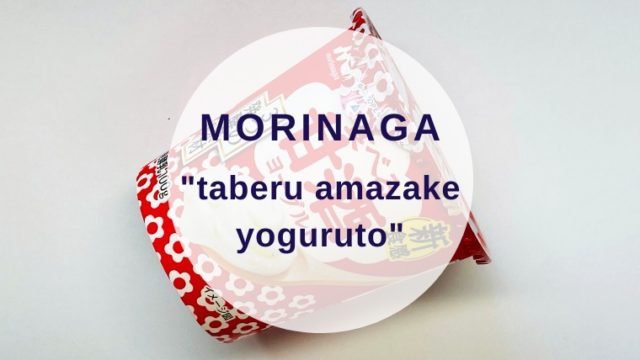