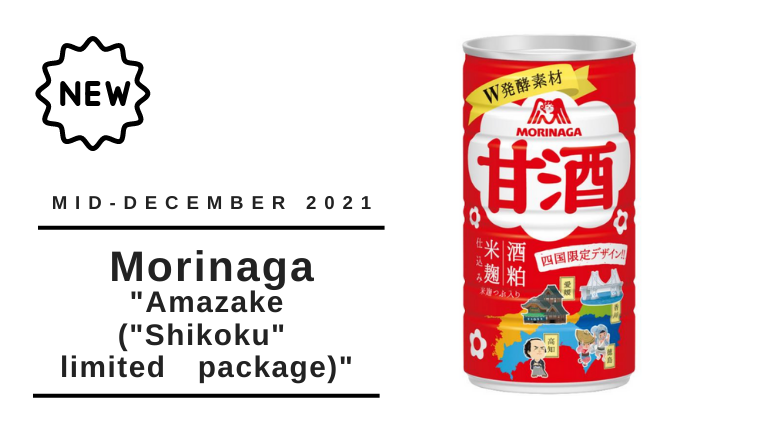 Morinaga”Amazake (“Shikoku” limited package)” will be released on Mid-December 2021. 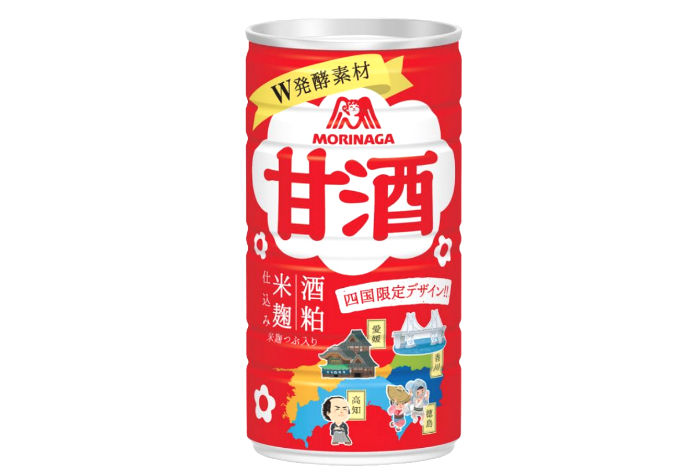 Morinaga”Amazake (“Shikoku” limited package)” will be released on Mid-December 2021.

M
“Amazake (“Shikoku” limited package)” was born with the concept of bringing the charm of the area to both locals and travelers with Morinaga Amazake.

Illustrations are drawn on the cans, imagining each prefecture in “Shikoku”. 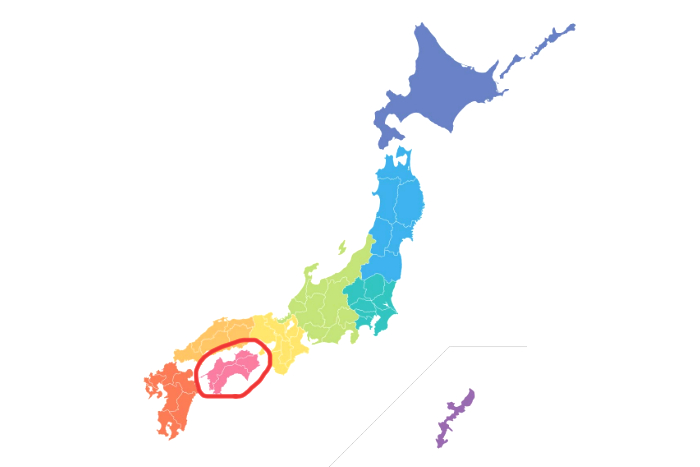 “Shikoku” is the area surrounded by a red circle on the Japanese map. 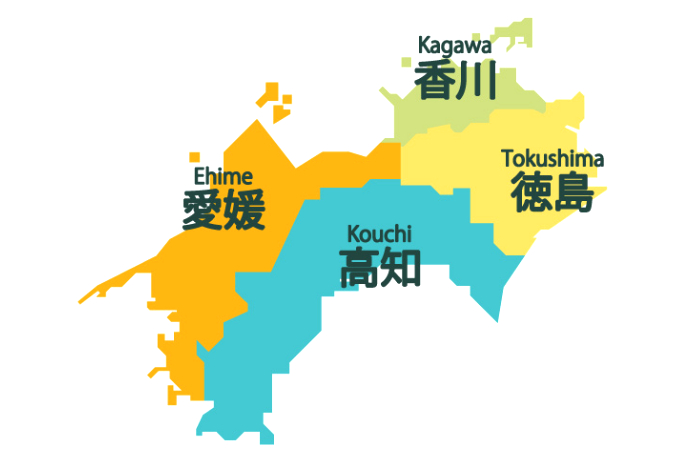 There are four prefectures in “Shikoku”.

Illustration drawn on the can.

What is Dogo Onsen?

It is the oldest hot spring in Japan.

What is Setoo Bridge? 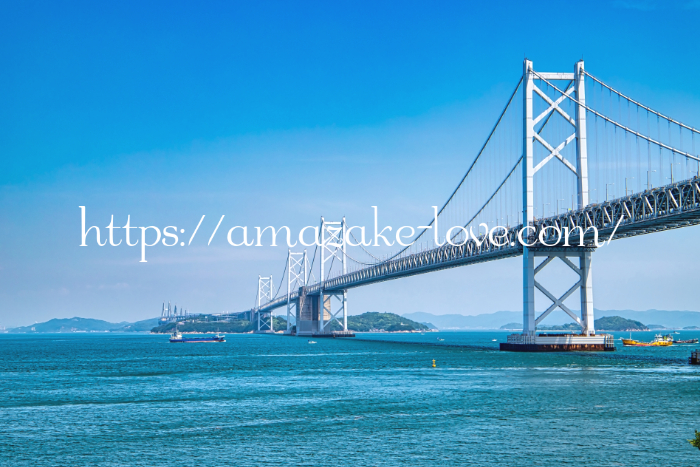 What is Awa dance? 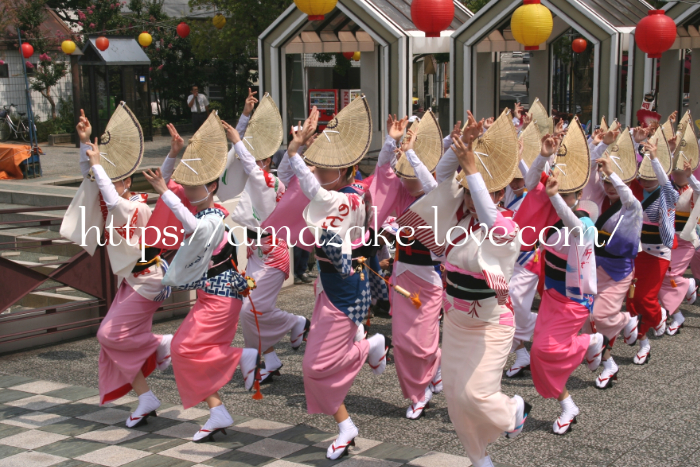 It is a traditional performing art that Tokushima is proud of in the world, which is said to have a history of over 400 years.

What is Ryoma Sakamoto? 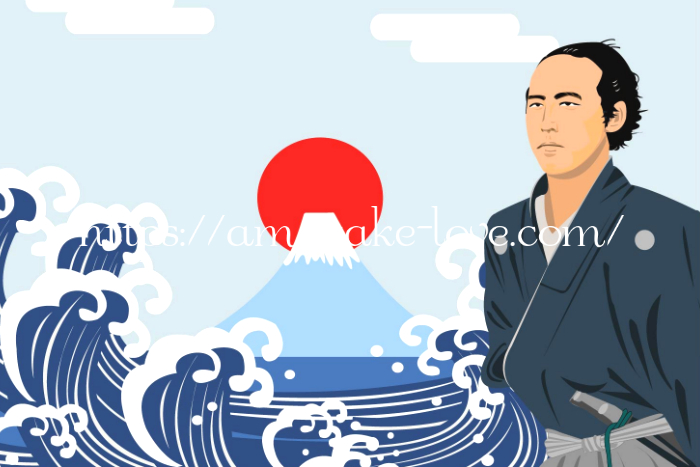 At the end of the Edo period, he made a great contribution to the defeat movement.

M
Not only “Shikoku” but also “Kyushu / Okinawa” limited designs will be released at the same time. 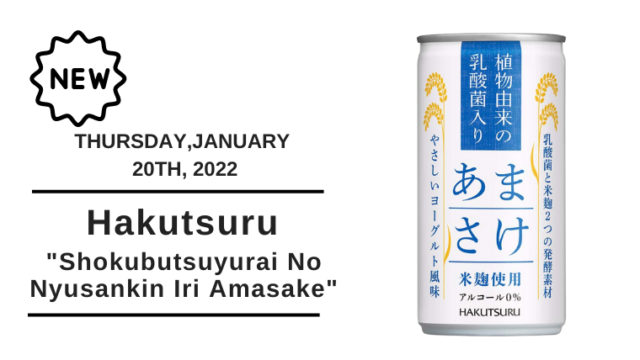 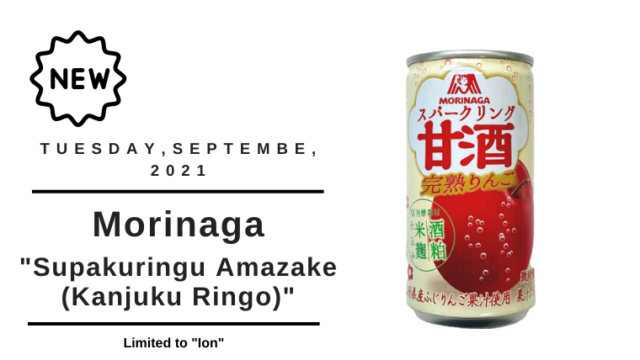 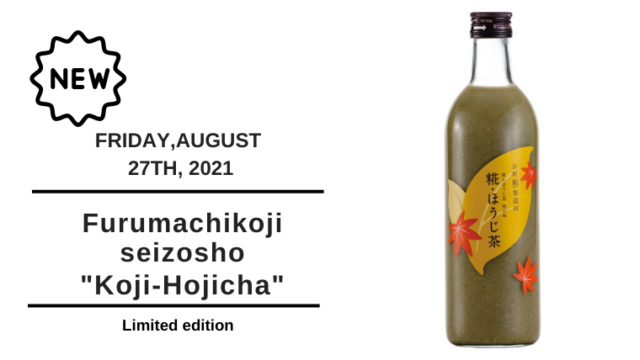 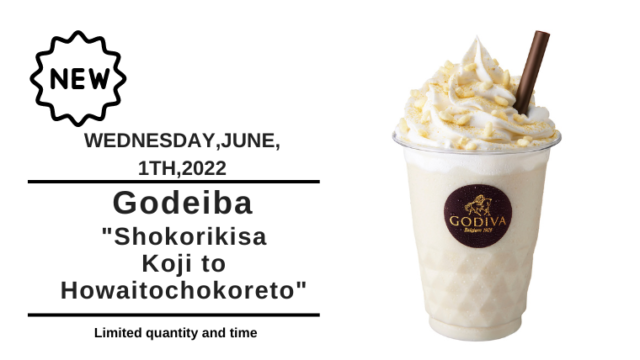 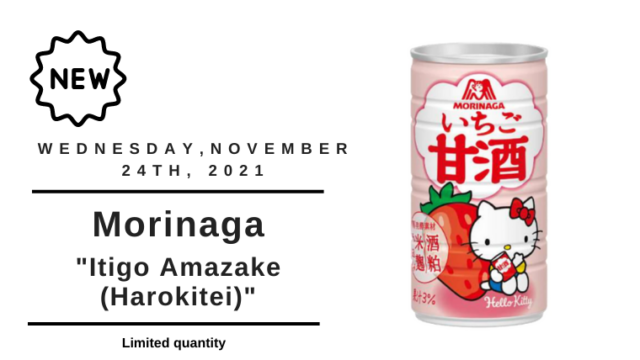 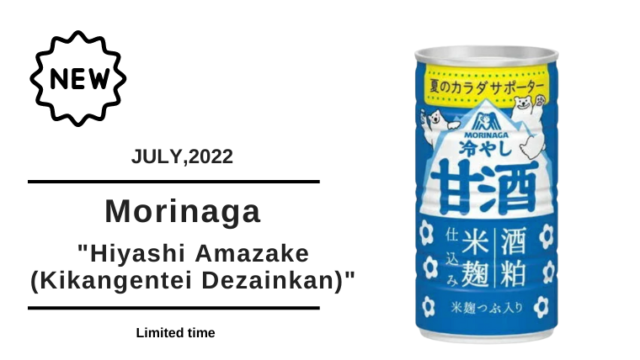