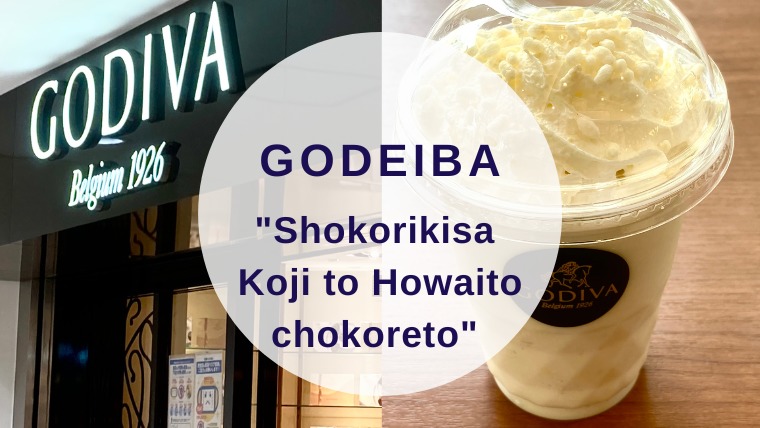 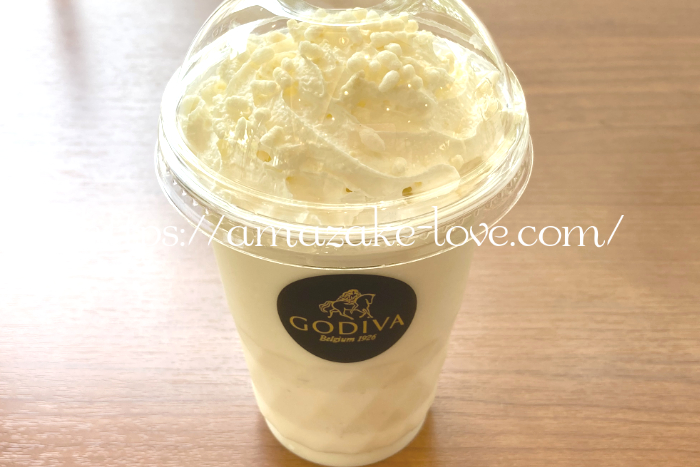 M
“Shokorikisa Koji to Howaitochokoreto” is a limited-time, limited-quantity frozen drink that went on sale on June 1th, 2022. 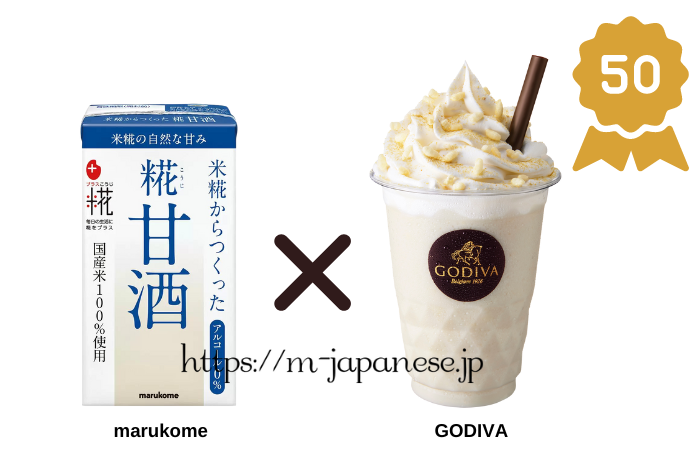 M
This is a collaboration product that combines Marukome’s Koji Amazake with white chocolate in commemoration of GODIVA Japan’s 50th anniversary in Japan.
Feature 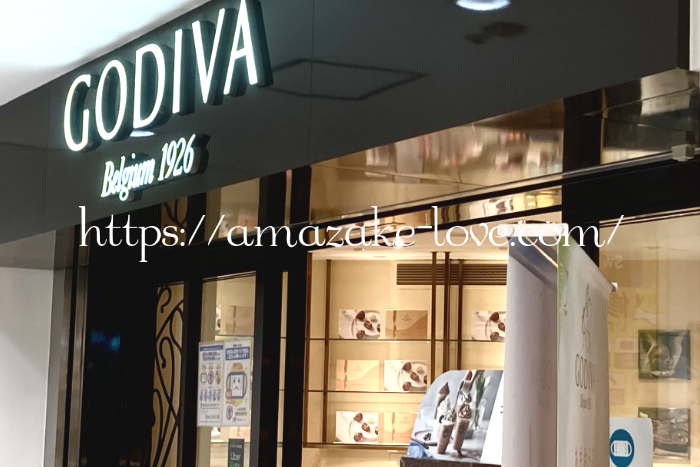 “Godeiba” is the romanization for GODIVA, a chocolate specialty store.

This is an original drink in a cup sold at Godiva Japan. 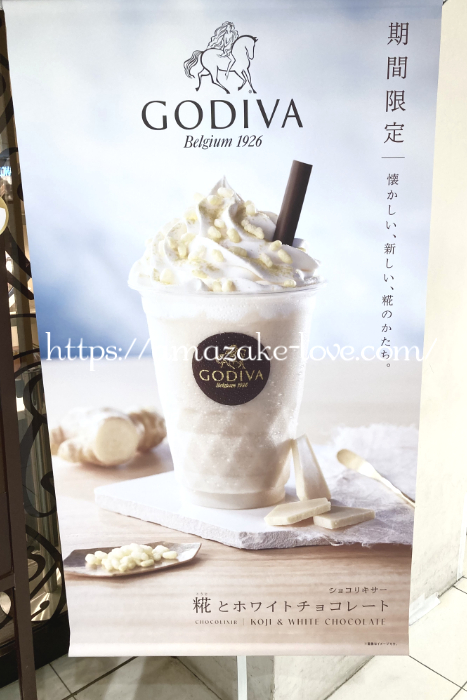 The drink released this time was GODIVA Japan’s 50th anniversary, so there was a big sign in front of the store.

M
The catchphrase is “a nostalgic new form of koji”.Just looking at it makes me excited to see what kind of drink it would be! 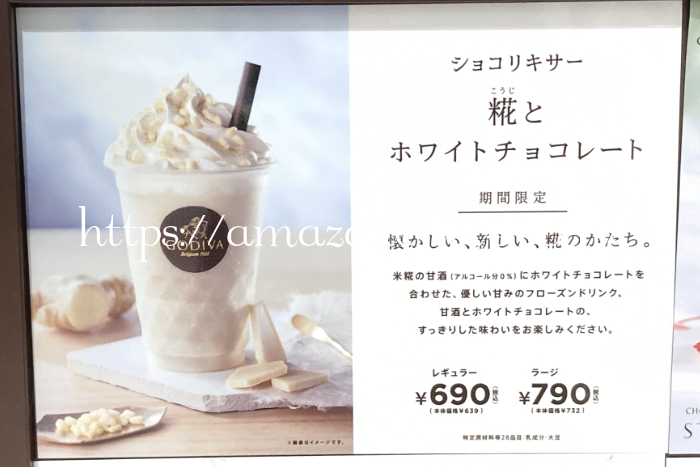 This time I ordered the regular size. 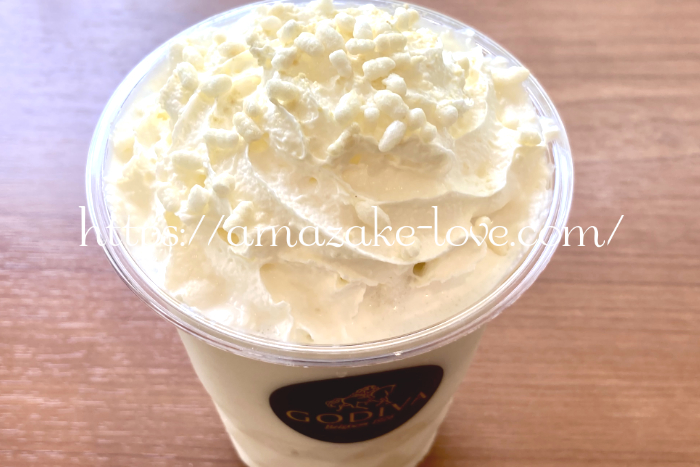 When I take off the lid of the cup, a generous amount of fluffy, pure white, snow-like whipped cream catches my eye. 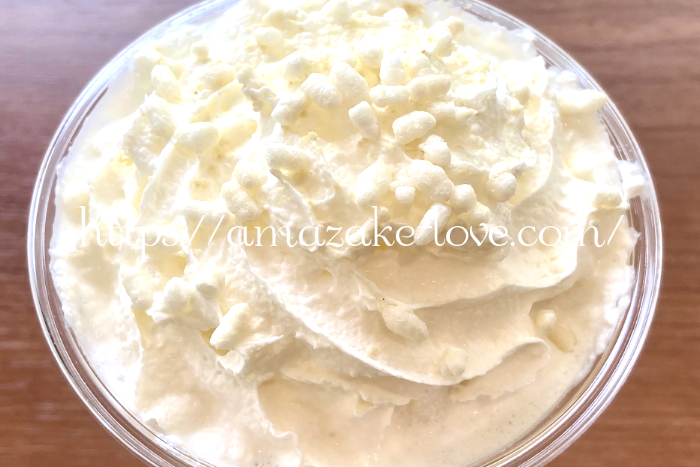 If I look closely at the whipped cream, I can see a slight yellow powder and a piece of candy about the size of a grain of rice on top.

This powder is ginger powder, and the treats, which are about the size of a grain of rice, are crispy rice puffs made from Japanese glutinous rice. 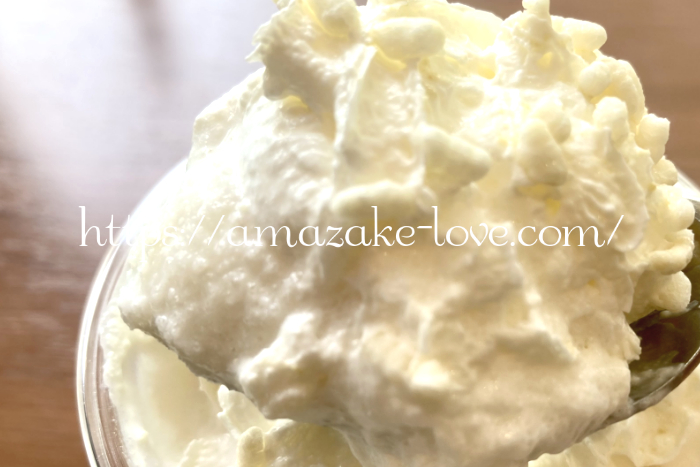 The cream on top is light and gentle. 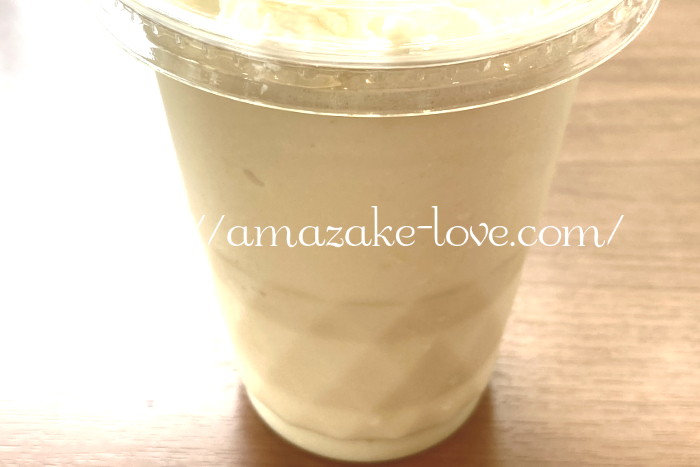 When I look at the cup from the side, it is hard to tell because there is only a slight difference, but it is made up of three layers. 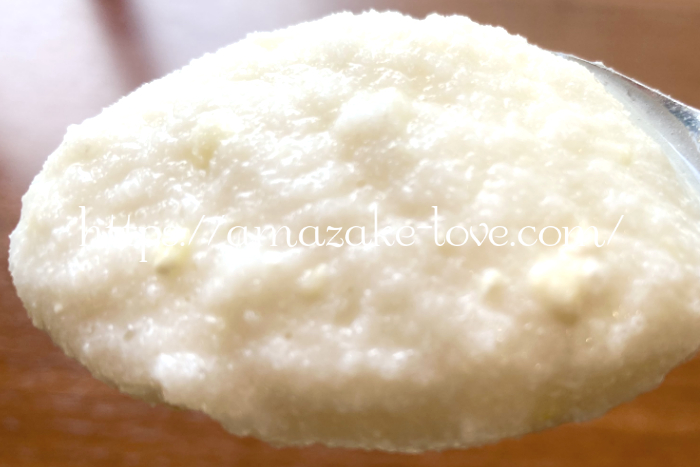 When I mix the contents of the cup well, the fresh cream, vanilla ice cream, and koji amazake are mixed together in perfect balance.

M
When I take a sip, the crispy texture of vanilla ice cream and the fluffiness of whipped cream spread in my mouth. As you continue drinking, you can enjoy the slight sweetness of vanilla and the amazake made with Marukome’s malt-sweet sake, “Shokorikisa Koji to Howaitochokoreto”. 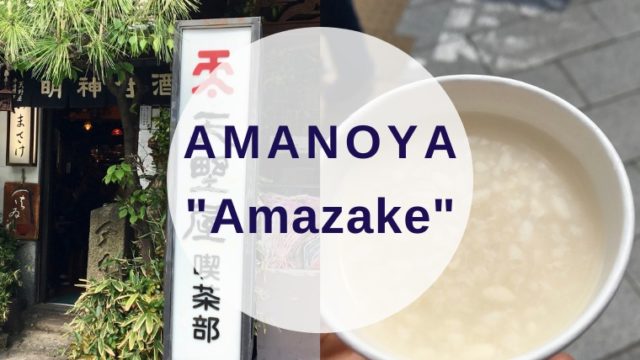 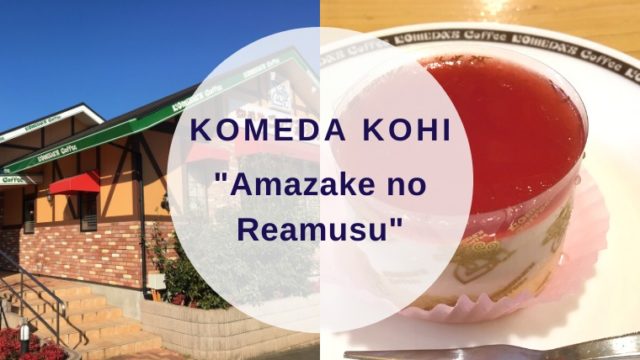 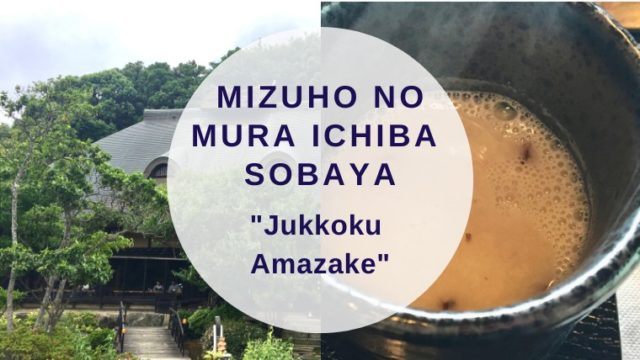 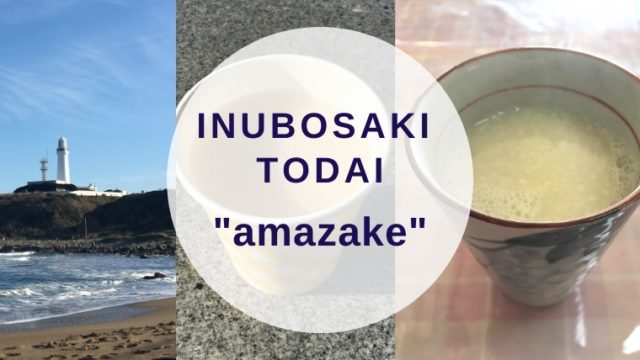 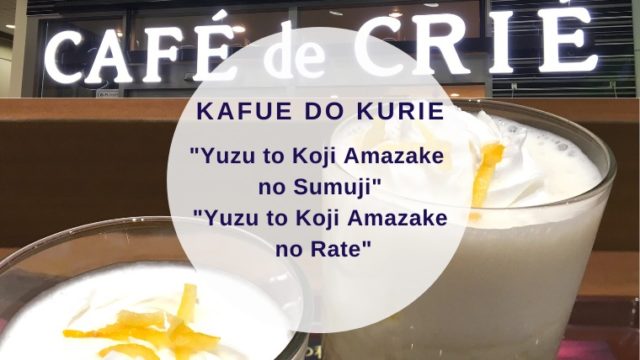 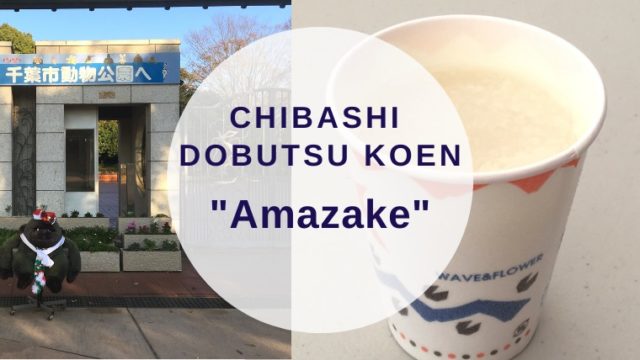 I made a wallpaper for your smartpho...