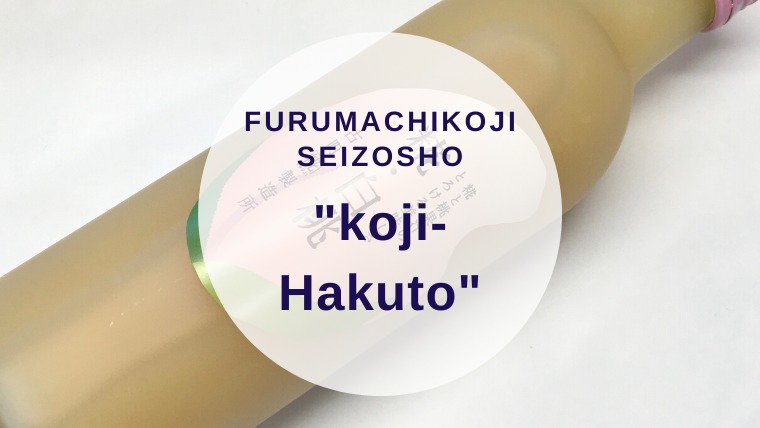 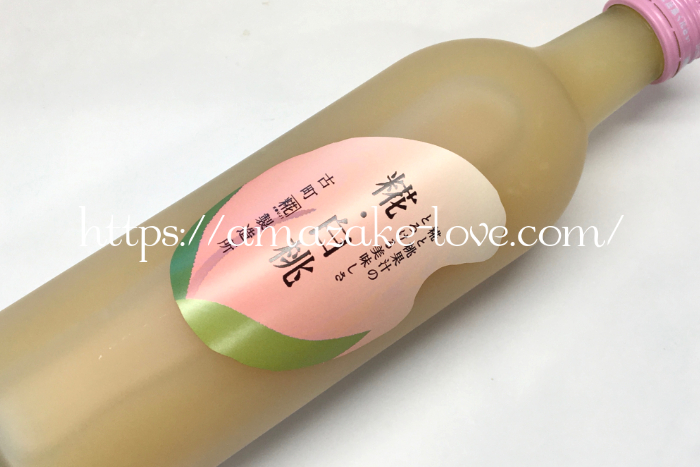 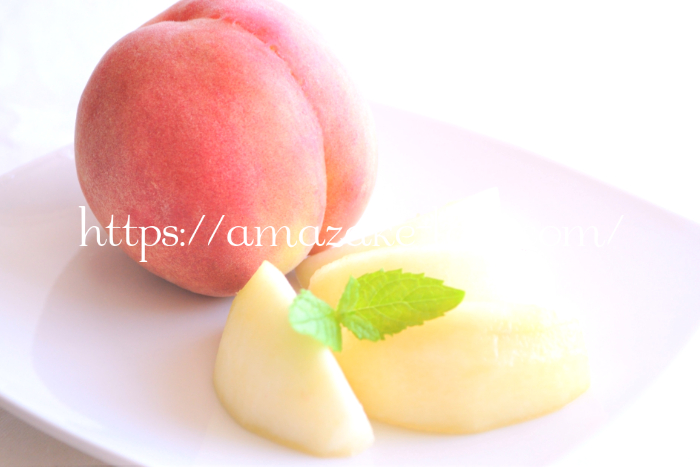 “Hakuto” is a fruit white peach.Peach is one of the most popular fruits in Japan.

In 2009, we established a Jiuqu specialty store “Furumachikoji seizosho” in Furumachi, Niigata, and we are a company that sells a lot of flavored amazake for a limited time instead of the standard rice koji amazake. 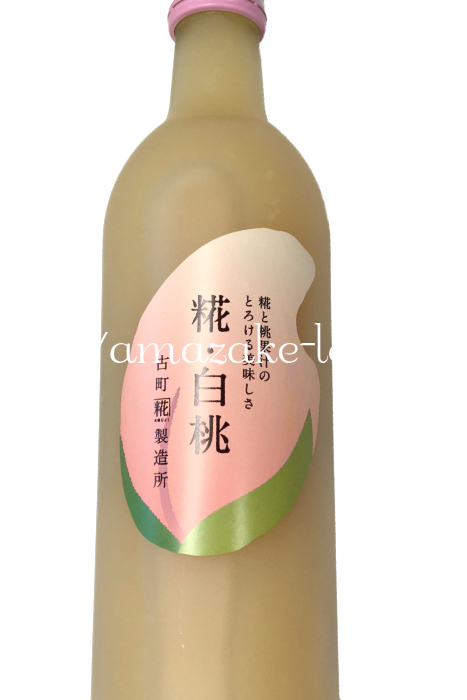 As it is peach amazake, the cap is also a cute pink that makes you think of peaches. 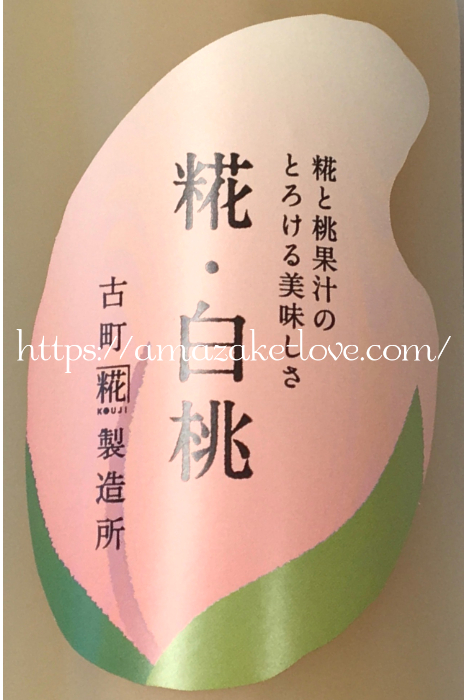 A major feature of Amazake at “Furumachikoji seizosho” is the label design.

The feature is that each amazake has a different design.

M
By adding peach juice to rice koji amazake, the peach fruit part looks like a grain of rice.

M
The label is so cute that when a new amazake is released, not only the taste of amazake but also the label design is one of the pleasures. 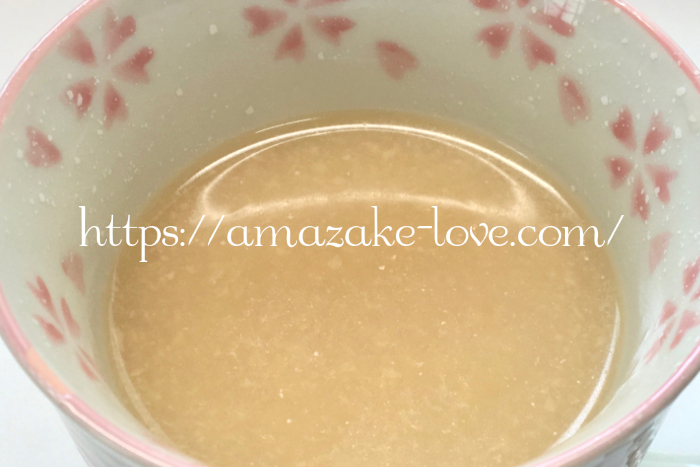 The amazake poured into the cup is a milky white amazake with a slight yellow color of white peach.

It has a faint peach scent.

M
When you take a sip, you can feel the sweet and gentle flavor of white peach and the simple sweetness of rice koji. 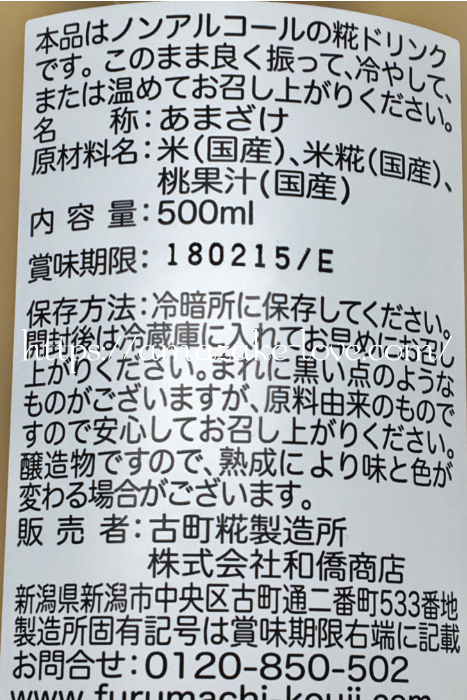 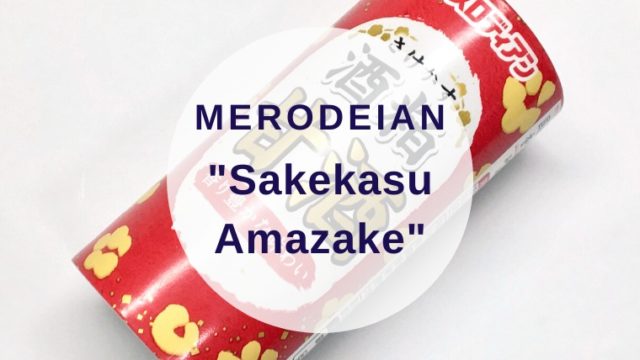 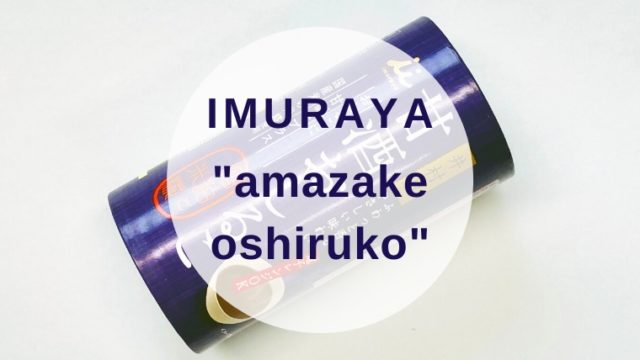 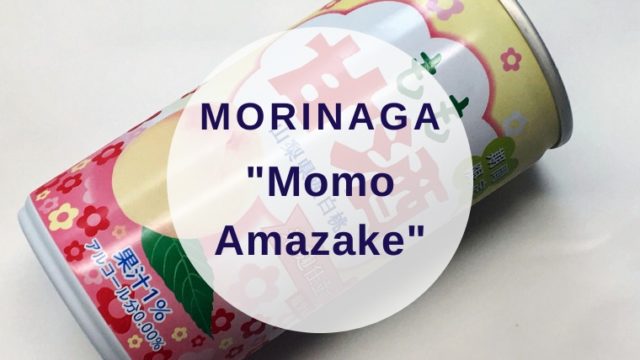